So guys we all know what wheels go on what BX but tell me these are really from a BX originally?

They don't look like original equipment to me, maybe somthing from the accessories brochure but then I'm no expert.

Either way I really fancy them, although it is a bit difficult considering they are on entirely the wrong side of the world, never mind.
Nic

Edit: No, they're not, but they're very very similar. This is what I was thinking of: 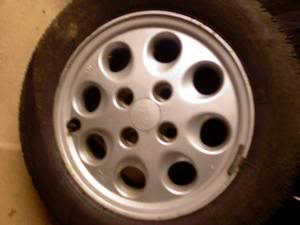 They look like a 80s alfa thinking about it?
Top

Look like aftermarket jobbies to me, and being honest a bit naff.

How's the weather over there by the way? It's bl**dy horrible here

They are similar to the first's generation GT alloys...
But they are aftermarket... And my opinion is that they dont really look nice on BX (2 at least...) 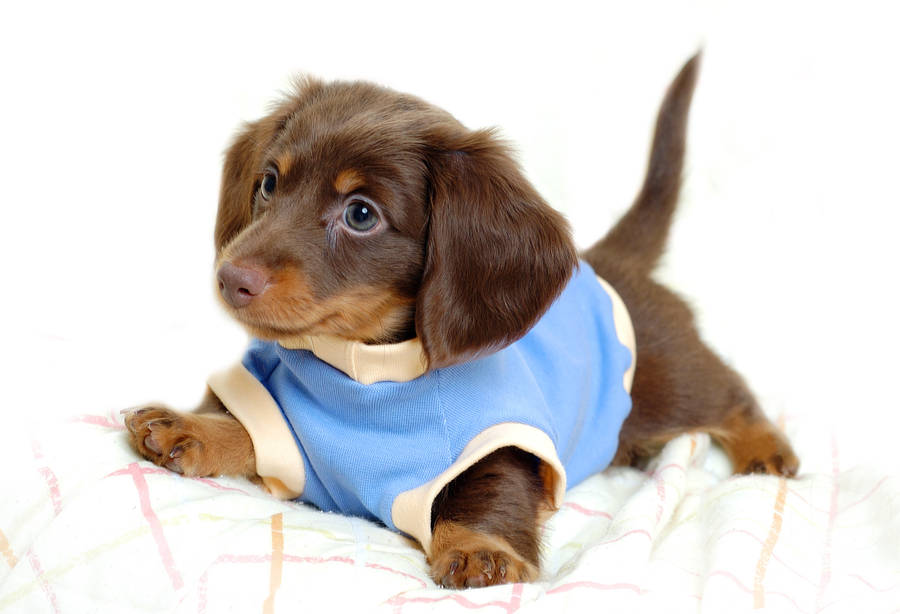 these are aftermarket wheels , they were available in auto centers !
the manufacturer was " OZ" , it is written in the center of the wheel !
Top

They dont look like OZ wheels to me as they are a bit more stylish, it looks like it says CZC?

I still think they are of a 80s Italian car or even something american?
Top

Here the link where you could see the last OZ alloy wheel , so i think i am right , no ?
http://images.google.fr/imgres?imgurl=h ... r%26sa%3DG
Top

I cant see what you mean mate sorry.
Top

He's showing that the logo on the wheel is definitely that of OZ (that is a Z between a split O) and therefore aftermarket as he said and confirms one of your thoughts too.

Ahh right, to be honest I think the centre caps in those alloys arent original as they looked like they have been wedged in as normally they sit flush,

As long as they fit though they are better than steelies.
Top

Just my opinion: I think there's no way OZ would've made wheels like that. They look like a set I saw on an Alfasud once, and in all probability they are after market of a pretty obscure name.

But, as Tim says, if they fit they're better than steelies...