The TXD now sports new Citroen brake pads all round, fixed handbrake cable, new spare wheel and part worn Michelin spare, cleaned K&N filter and refitted aerial. That's the 'small jobs' done... just the air conditioning compressor and dryer to fit... not by me I hasten to add.. (Degas the car, fit parts and replace seals/unions as appropriate, regas with R134a plus 'stuff' PAG/Ester oil? or whatever)...

And apart from fitting the improved headlight wiring set up (ex-Green Hornet), new fan switch (because I'll have one) with manual override switch and a high level brake light, that's about it for now.

Looking forward to it

I have just done something a bit odd...

Well, got quite a few jobs done, although there're still a fair few to do. Nothing too major though.

Checked out fine on the Lexia. (Thanks CitroJim!). Sir Jim also helped out by replacing the rear centre sphere (although it'll still need another 20 or so BAR), freed up the rear height corrector, fixed the heater fan fault (a neat by-pass) and gave me plenty of valuable advice... We also replaced duff bulbs in the dashboard binacle.

Next week: Replace the accumulator (which refused to budge - so it's onto a ramp next week for some serious attention from Dennis), underbody check (while it's on the ramp) and apply spray protection as appropriate, replace front discs and pads, check rear brakes for condition, change the rather tired LHM, clean the filters and bleed the brakes, give it an oil change/filter (the air filter's new), add a dose of Activ8, fit new plugs, replace 'odd' rear tyre with another Michelin to match the opposite side's. Put it in for new MOT.

Later on: Regas the A/C, respray boot/hatch lid, fit new badges, set Mr. Dent Devil on to the bodywork and see if we can't reduce a few of the dents - especially the one on the bonnet, flush coolant and replace... Replace bulbs in the centre console.

And then, after a few thousand (miles, not pounds I hope lol), do another oil change and see how the LHM's doing... 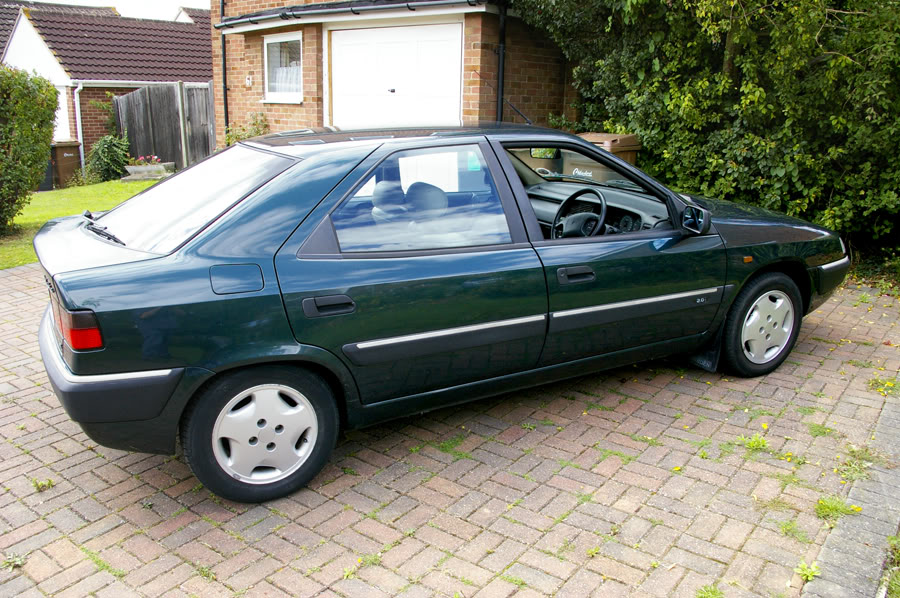 That's a very good price by the sound of it. How much is one for a bx?
Top

I was like that when I had my 520i - but the thrill wore off once I realised how much it was costing me in fuel (and wax).
Top 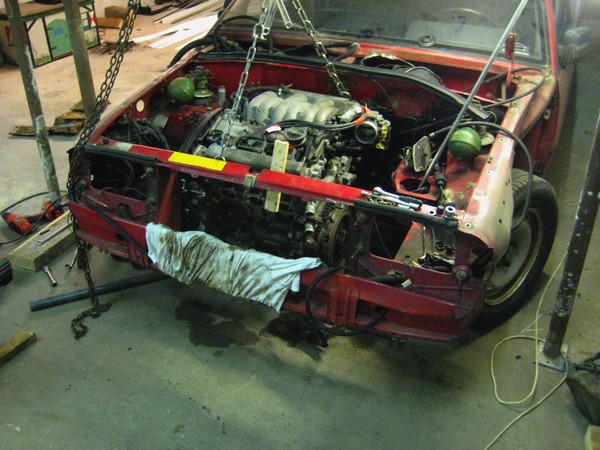 I don't think so, yet, but I notice his good taste in a base vehicle!

With the fans fixed now, at least it won't boil but there are a list of things to do.

Kermit and I will prepare the car in good time accordingly: including:

TXD gets MOT'd end of the week (fingers crossed)..

In the meantime, Dennis has the Xantia in his workshop at the moment. Judging from what he says the car's been pretty much unused for a while, so a fair amount of lubricating, freeing up and oily protecting needed. It's had it's LHM changed/filters cleaned (it was old rather than particularly dirty), an oil/filter change, new accumulator sphere, all rear spheres checked and regassed, new front discs (they were atrocious - one had a chunk out of it) and pads, rear height corrector cleaned (and apparently is a lot smoother now), so that, added to the work Jim did a couple of weeks back, means (hopefully) the Xant will pass it's MOT next month.