Bugger me I've actually got one!

Bugger me I've actually got one!

16 TXS. 6 months mot. It's a bit rufty tufty but it's 90% there and its all I could afford after getting through an absolute mint on holiday.

The sunroof is shot and it looks like somone's been playing as the cables are poking out! Exhaust is rattling but I don't think its blowing. Electrically everything appears to work apart from s/r. Even the heater controls are ok!

The front doesn't rise I'm hoping its just the linkage off the height corrector. The back rises but is solid so its going to need spheres. I haven't had time to touch it yet (story of my life

) but I'm off work for a while so hope to make a start soon.

Quite a few dings and scrapes but nothing major. The bonnet is steel! I thought they were composite, isn't that what Citroen made such a big deal about?

There's no parcel shelf so if anyone has one for sale I'm in the market. Its done about 50k (ish) so hopefully it will clean up.
Dave.

Parcel shelf. Are you coming to the National? If so I have one you're welcome to.
this might be a signature
Top

Re: Bugger me I've actually got one!

demag wrote:The bonnet is steel! I thought they were composite, isn't that what Citroen made such a big deal about?

There are a few cars out there with steel bonnets, I think it tends to be the very late ones although i have heard of early ones with them too (perhaps they were transferred from a later car?)
Top

I've got a few steel lids kicking about from various year cars.

We like piccies.
Smokes lots, because enough's enough already!

Excellent, glad you've got one!

Steel bonnets: my 1984 BX14E had a steel bonnet and I was once told that the most basic model 14s had steel. I also heard that all diesels had steel bonnets but couldn't confirm.

Best to get the car over a pit or ramps for the front susp - if there's no LHM leaking out then it's likely that the height corrector linkage clamp has slipped on the anti roll bar - an easy fix. But it's not unheard of to have a stuck height corrector that needs a mild wedge free by a large screwdriver. It can occur where a bit of debris has been floating around in the LHM and it happened to me (albeit in the opposite direction, wouldn't go down) freed up with a lever in the HC linkage fork but never did find the bit of debris..

Piccies of new motor. Notice the Xm peeping round the hedge. Fiat Cinq in front of the Xm for sale if anyone's interested. Ok ok there's no need to get abusive! 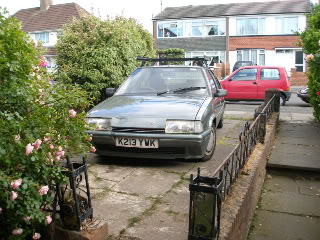 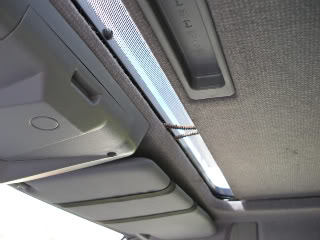 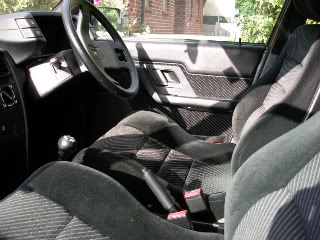 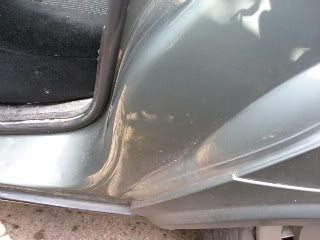 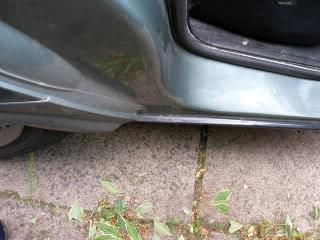 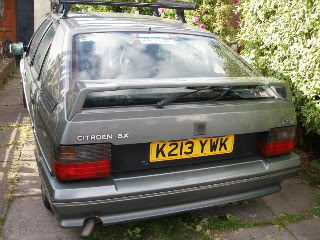 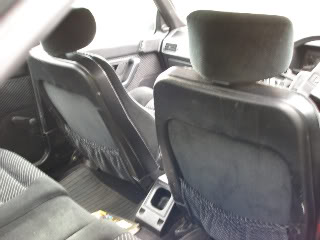 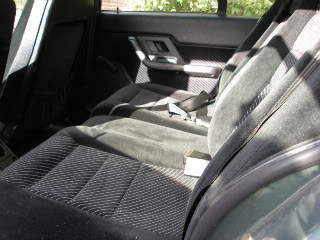 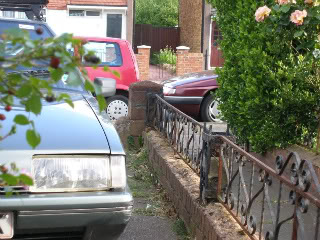 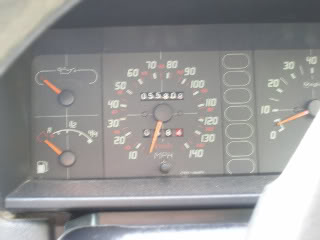 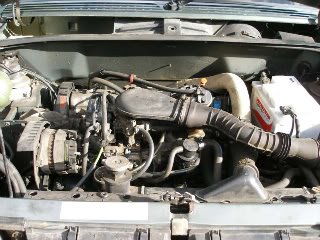 Not brilliant as can be seen but its something to go at. The front inner arches have been patched but the rear shuts look perfect.
Dave.

Looks good to me! I've got a steel bonnet on my '85 TRD by the way, who knows why?
Todd

Ive got a steel bonnet on the TXD & a plastic one on the turbo, both K reg.

Nice colour that car, same as my Gti

The pictures make it look a lot better than it really is. There are little scrapes and marks all over it which is a shame. Its only had three owners so was probably looked after for a good while. The person I bought it off was driving it round with flat suspension saying what a good laugh it was over the speed humps!!

Its a wonder its still got wheels on! I reckon its had a tough time over the last year or so. Still I'll put a bit of time into it while the sun is shining. I've got two front spheres so will try and get it standing up properly asap.
Dave.

Err, just noticed there's a club sticker in the back window!

So someone on here must know something about it!
Dave.

It looks better than I was expecting from your description!

I've posted before about how smaller Citroens give their executive big brothers a damn good run for their money - once you've got it driving right, you'll discover that it's about 90% of your XM. GS/As had the same trick when compared to CXs.

That looks alright that mate!
A good polish should see it looking better, I shit you not, I never really bothered with my red car, washed it occasionally, but thats about it, it was scratched, faded and shagged in the paint department, but I got bored last weekend and spent some time polishing it with various cutting / polishing stuffs, and it looks the bollocks now. Ok, being red it'll be shite again in a week or two, but yours stands a better chance!

Bonnets were totally random, it came down to who was supplying that week really.
Although nearly all the last cars had steel, since there a fair few to get shot of.
Smokes lots, because enough's enough already!

stuart_hedges wrote:I honestly can't remember what my current diesel has!

I believe your current car has a plastic bonnet.

.. as noted by the fact that I've never seen a steel bonnet on a BX. (as in opened the bonnet and thought "ooh, that's a steel one")

Fear not: you have bought the easiest BX on which to get a hand down the back of the engine, if the front height corrector linkages are seized or stiff. A bit of manual working to and fro can work wonders.

Compared to a diesel or turbodiesel, the back-of-engine space available is cathedral-sized.
Occasionally constrained by geography. When not driving, can rely on ferry, two wheels and musclepower when a couple of miles as the crow flies would become a round-road-trip ten times the distance.
Top

I didn't realise it was gettable from the top! I've been sorting the trolley jack and stands out. Which side of the engine is it? I'll try giving it a rattle.
Dave.