Well, thanks to Vanny, Marty and Martin off the 16v site, I now have the new alloys on the car. I put them on as soon as I picked them up, but I've been in Moscow for work so today was the first time I've taken them out - along the road to Gatwick to pick up SWMBO who had been in Siberia for a week.

They're great, they've sorted out the "pulling to the left" problem, they make the car more stable, easier to manouvre, faster I think, certainly can gun it a bit going into roundabouts. I hasten to add I'm not usually a boy racer, but wanted to see what the difference was.

Bad points - slightly noisier, a bit more steering wheel judder at 80mph, although both these could be road surface

I wasn't expecting to notice such a big difference, to be honest. They always appealed because they look better than the plastic wheeltrims. I didn't buy them so that I could be one step closer to chavdom. But they do make the driving easier and more enjoyable.

Martin has a very tidy 16v btw, in great nick and well looked after. He let me sit in the driver's seat, and now I want a set of 16v/GTI seats, lovely and comfortable.

Well, after all the to-ing and fro-ing and buying and selling, I hope we're all sorted now. Vanny and I have alloys, Marty has his £25, everyone's happy. We sold the same wheels backwards and forwards to each other without actually moving them around the country. The Enron business model. An economist would say we've been involved in £75 worth of trade, and our share price would go up. A normal person would say we're a bunch of sad borderline obsessives with delusions of engineering grandeur.....

) just popping out for a slide around

Glad you like it Stewart.
Over and out from me
Top

I agree oscar they do make a big difference i noticed that when i fitted 16V alloys to mine what a difference and you just live with the bit of an increase in road noise but the grip is amazing. 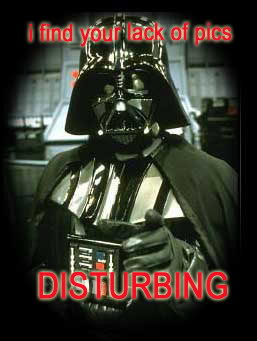 In the absence of pics, let me describe it to you:

It has phase 1 alloys.

Can you tell what it is yet?

(with apologies to Rolf Harris)