Due to space and financial issues, I've decided that I cannot keep both my BX and GS so one has to go, and by a narrow margin the GS is staying.

The BX has a new MOT and 6 months tax. It's done 148K miles, but the engine uses no oil (no need to top up between oil changes). In the last 12 months I've done the following:

general good points in addition to the above include a fully funtioning heater and fan, tidy interior and solid bodywork.

not so good points include a few dings, scratches and flaking laquer on the (delage red) bodywork, the rear suspension sinks quicker than I'd like (but works fine in use) and an intermittent fault on the low coolant level warning wiring (doesn't actually loose coolant).

Overall I'd say that currently the car is a good daily driver, but could be made really good with a bit of time an effort thrown at it.

I know I shouldn't, but I'd love to see some pictures...

Getting all nostalgic about my old 14

Will post some pics as soon as I remember where my camera is! 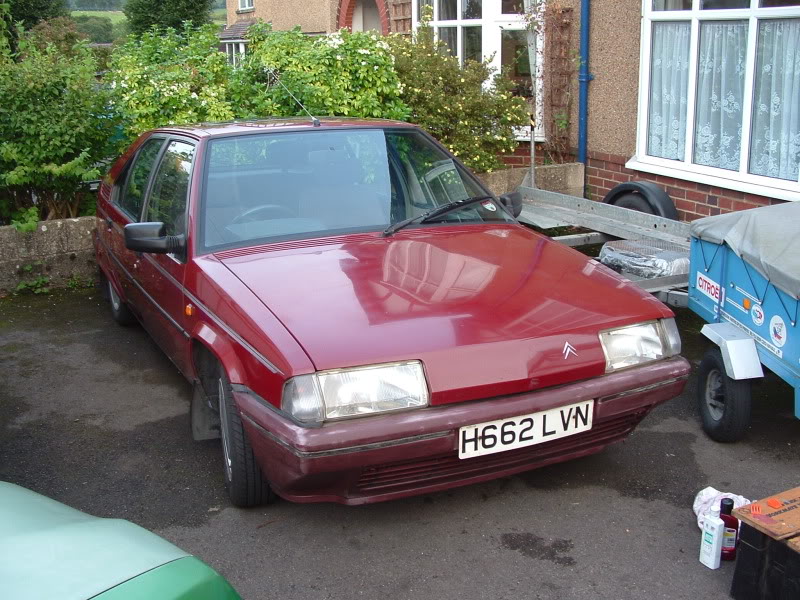 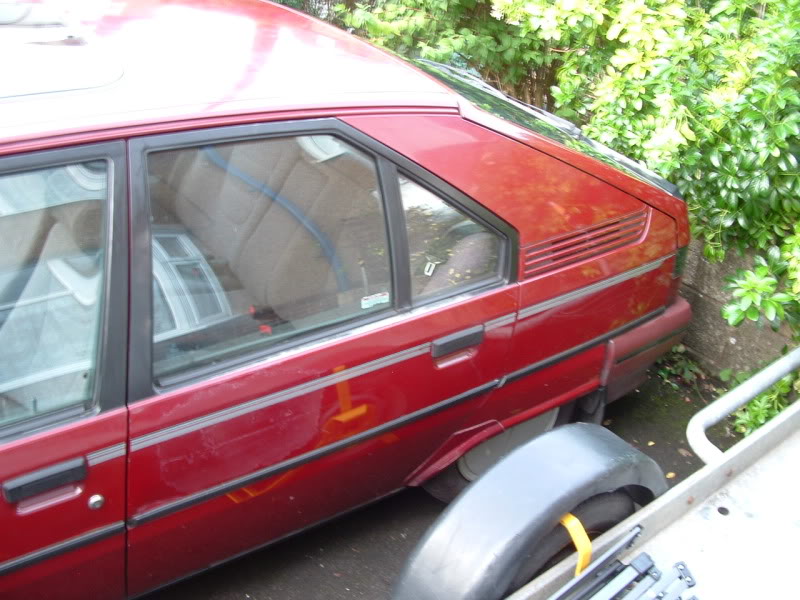 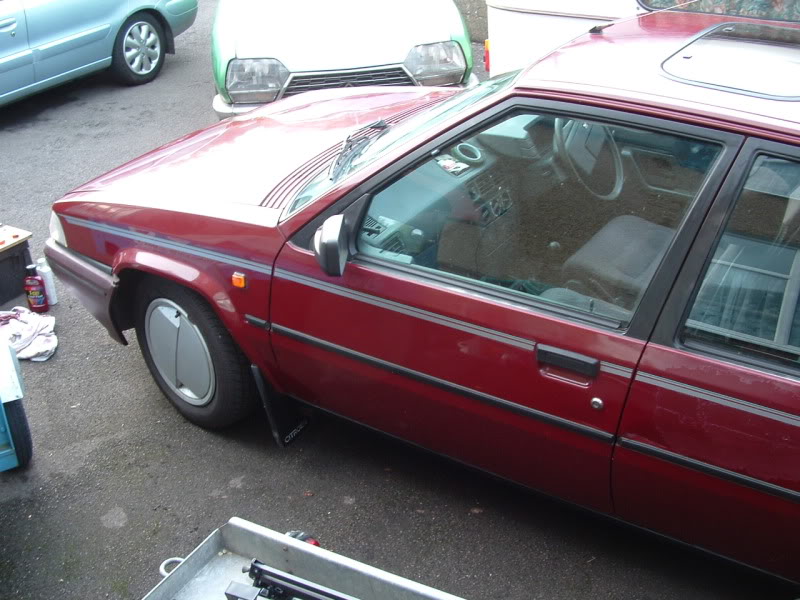 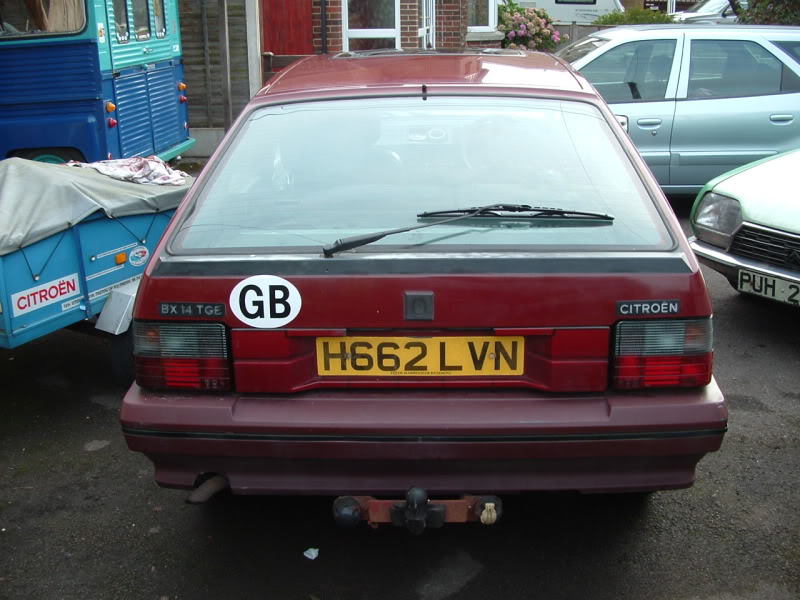 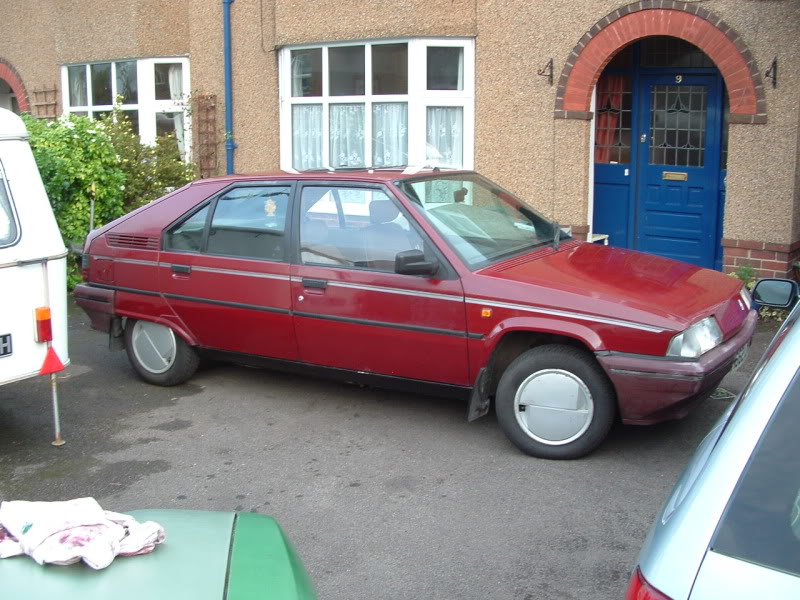 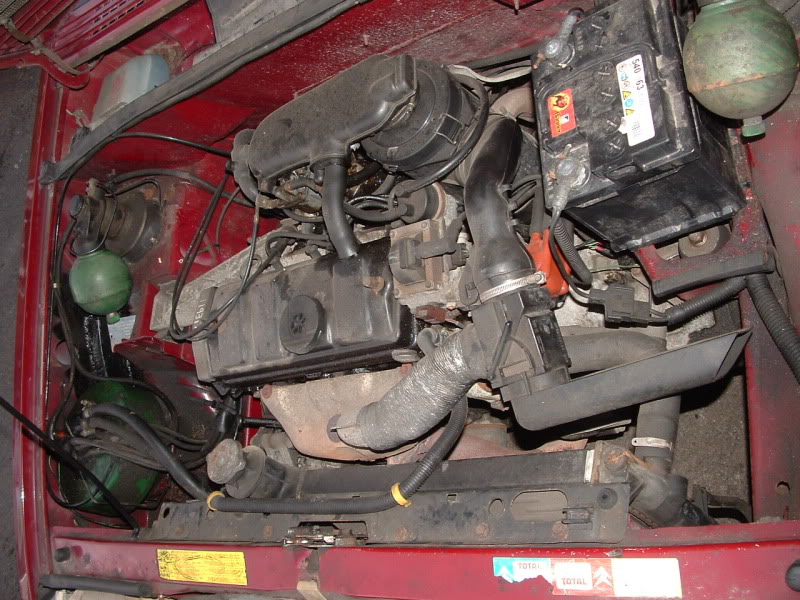 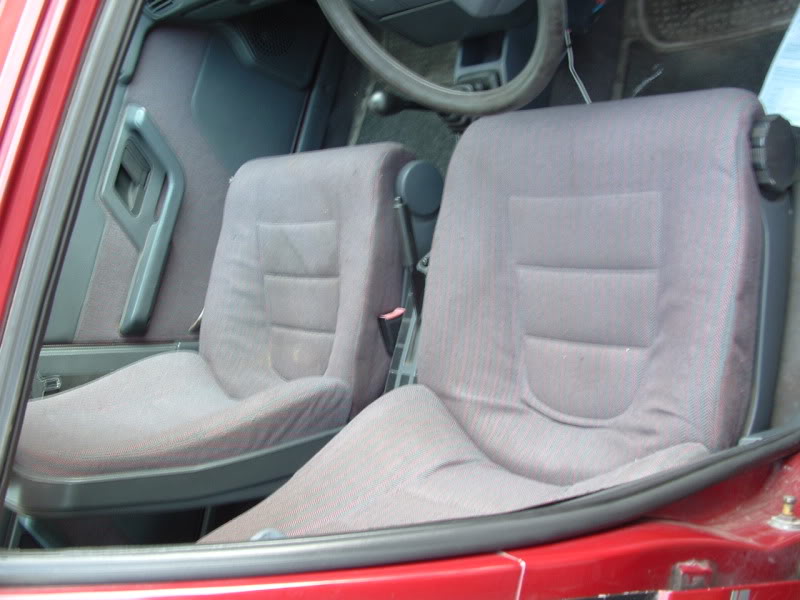 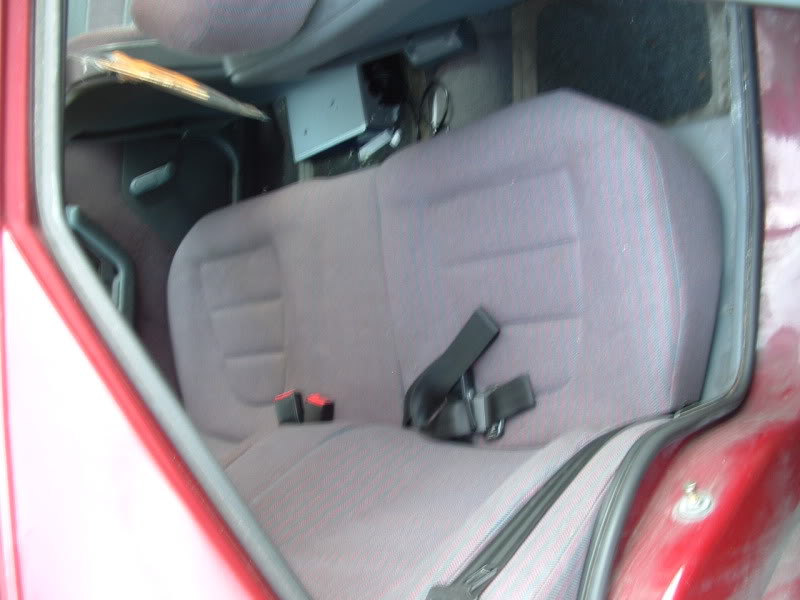 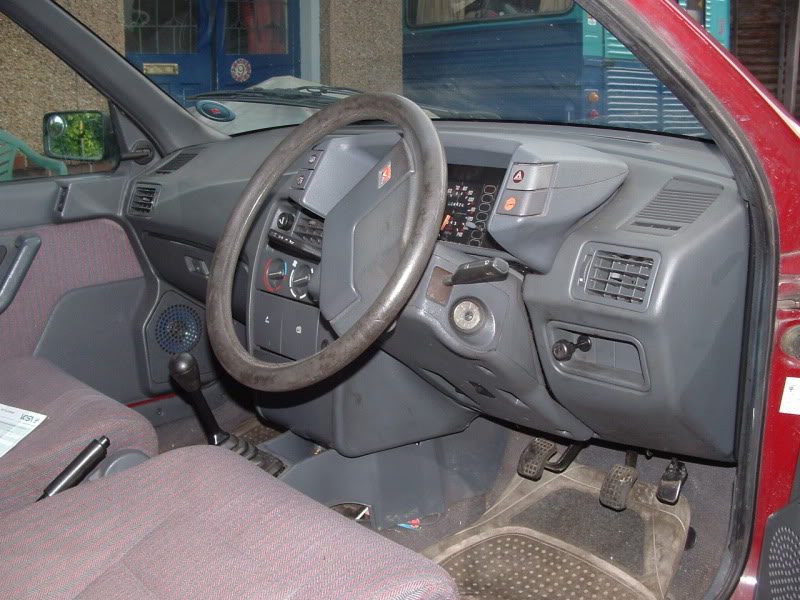 Well, the BX is off to pastures new after a trip to Stratford to find a new owner.It's going to a Citroen collector who's buying it for his son, who will restore it ready for when he passes his test - not that it needs much IMO.

I've advised them to join up here and they were already aware of us, so hopefully we'll see both them, and the car here again.

That's me BXless for the foreseeable future, but I'll stick around, shoving my oar in here & there. Once the GS is looking a bit more respectable I may rejoin the ranks of straight edge Citroen ownership (unless you count all those Dyanes in the barn!), although it may be a while as my ideal BX would be a suitcase engined Mk1 estate, which would probably have to come from France!
Mike Sims
BX 19RD Estate Mk1 - Timex!
BX 4X4 Estate - Oh god, I've done it again!
BX 17RD MK1 - it called to me!
BX14 TGE, - SOLD
XM Turbo SD,GS Club Estate,Visa 17D Leader,HY Pickup,Dyane Nomad,Dyane 6,2CV AZL,Falcon S,Trabant P50,3x Land Rovers (88" series 1,109" series 2a FFR,series 2a Marshall ambulance),DKW F7, Lambretta LD150 x 1.5,Mobylette SP93,Ural Cossack,Ural M63,CZ 250 Sport,Honda Varadero 125,lots of bicycles & tricycles including (but not only) Sunbeams,Higgins & Bates!
Top

Ahhhhh!!! It now makes sense who's who!

Though I live in Bristol, I do frequent the Stroud, Dursley, Arlingham area quite often!
Top

not that often! Where were you today when an extra pair hands would actually have been useful!?! Bloody part timers!
Smokes lots, because enough's enough already!