Im happy to wash it Sunday for you honey!
Lots of Motors, mostly semi broken....
Top 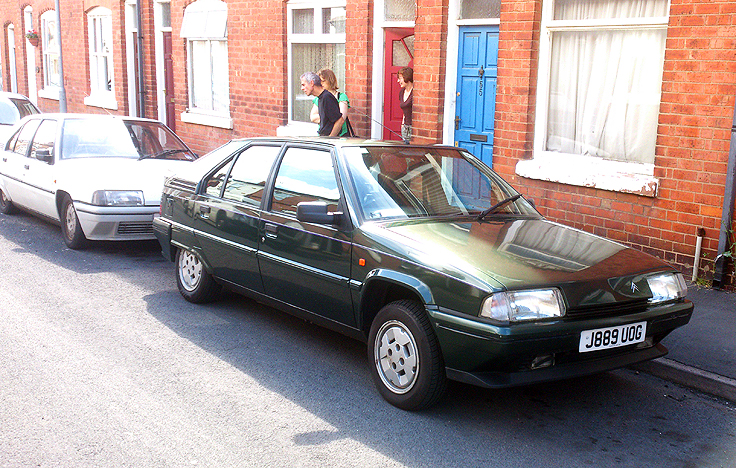 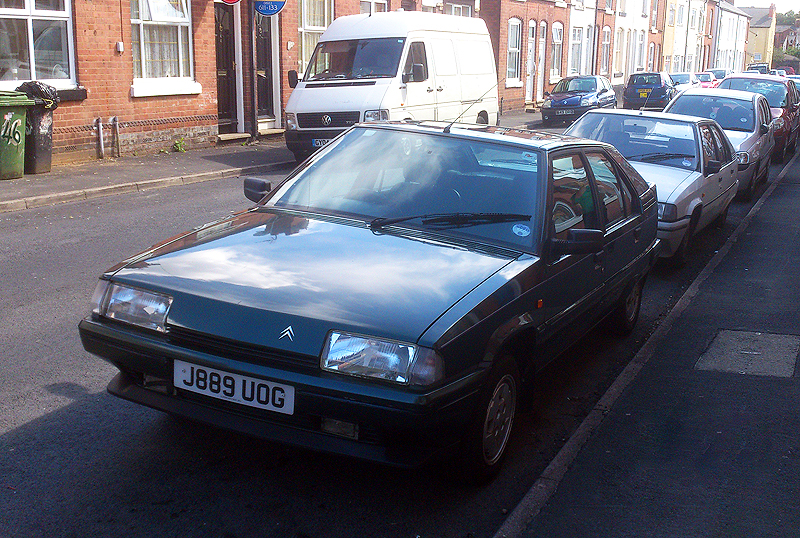 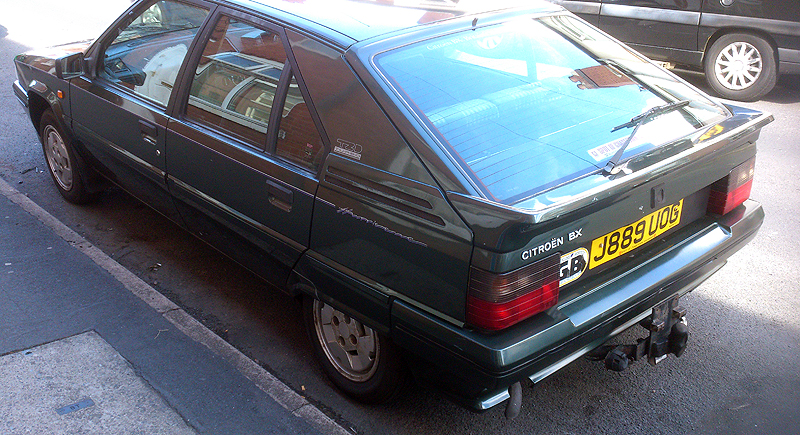