Anything about BXs
Messages: 21

Found this old pic. Don't know anything about it, but thought I'd share it. 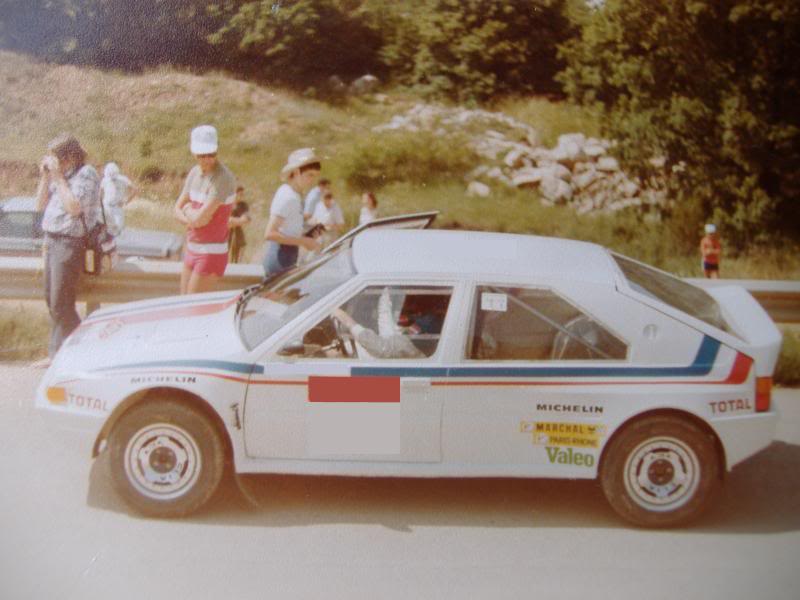 Not a 4TC, bonnet not long enough but a great looking Mk 1.

The BX4TC Rally car was indeed 3 door in that the rear doors were welded shut and body moulding applied over. Much like the car pictured above. However the latter has no extended front as Andy correctly points out - and it's different in a lot of ways from the rather lumberous 4TC... it actually looks like quite a nimble machine in comparison. Wonder what engine it had (and it's highly unlikely to have been 4 wheel drive)?
• 1992 Citroen BX TZD Turbo Hurricane
• 2006 Xsara Picasso 1.6 16v
Top

Some monsterous wheels too!!

I have absolutely no more info on this pic. Do you think it has a shortened wheelbase? Anyway, I'll dig a bit more...

For comparison purposes: the £100,000+ restoration* (*the car itself must've cost a few Euros to buy too!) carried out near where I live... Although I'm yet to find out precisely where; it's a closely guarded secret... 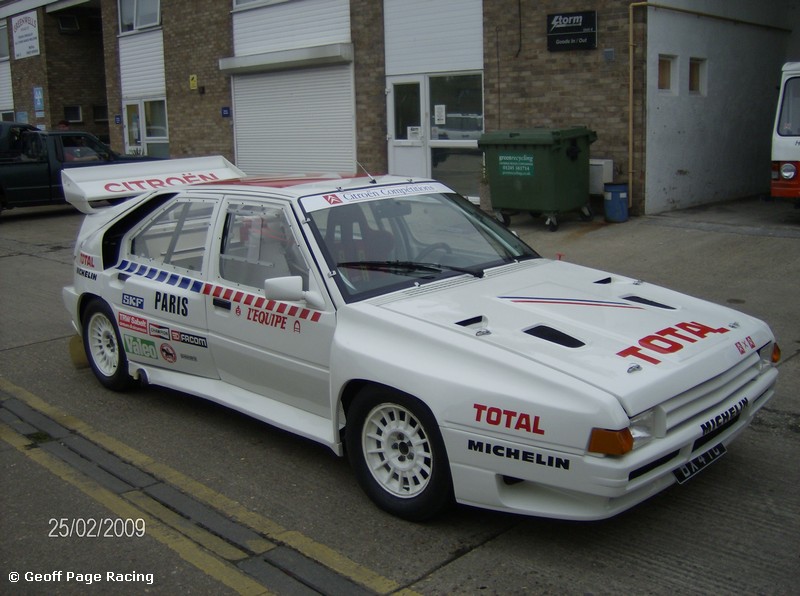 Beautiful! It hasn't got that lumbering ungainlyness that other 4TCs I've seen have. That would look AMAZING on the BXC NEC stand!
Top

Philip Chidlow wrote:The BX4TC Rally car was indeed 3 door in that the rear doors were welded shut and body moulding applied over. Much like the car pictured above. However the latter has no extended front as Andy correctly points out - and it's different in a lot of ways from the rather lumberous 4TC... it actually looks like quite a nimble machine in comparison. Wonder what engine it had (and it's highly unlikely to have been 4 wheel drive)?

But for some reason the body kit has a dimple feature and they've left the rear door handles in place (which surely would have been redundant) !

However the Black 4TC below (Which obviously is NOT the Rally version), does look like the rear doors do open as there is a definite break feature in the moulding between the rear door and the lower 'C' pillar/panel section 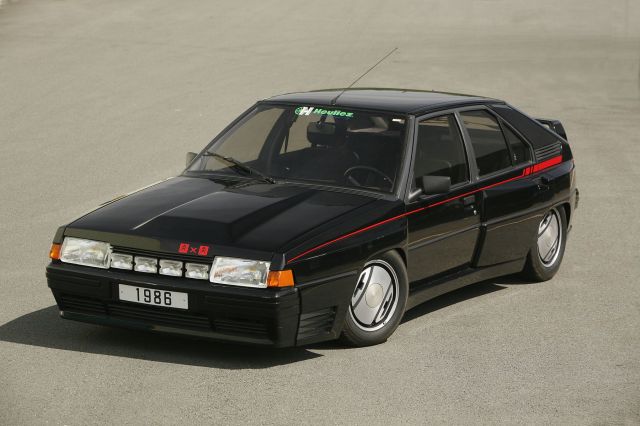 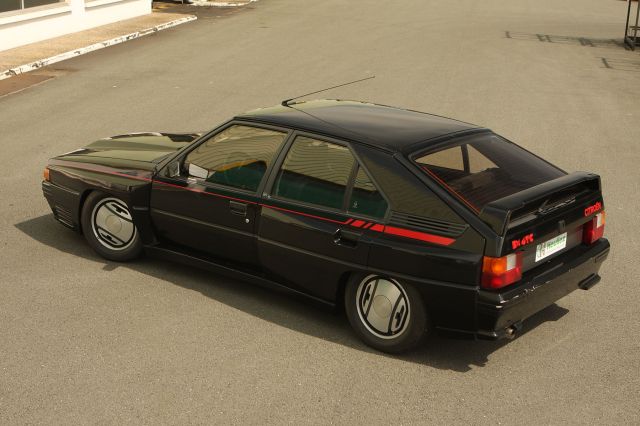 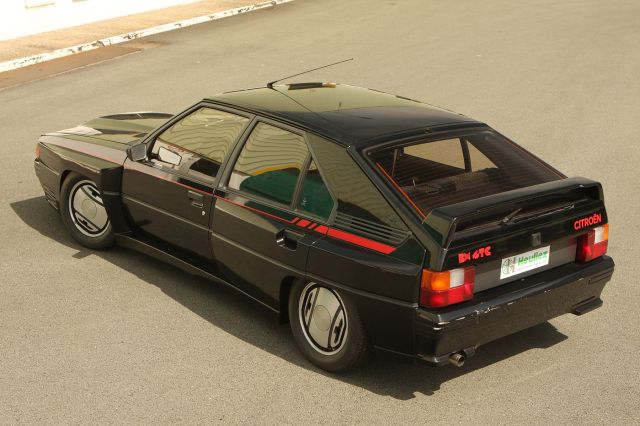 Check out THIS link, if you zoom in to see a close up of the image /\ the REAR seats and seat belts are clearly visible (So if the rear doors were welded up you need to have folding down front seat to get into the back) which look just like the normal/standard 16V type seats 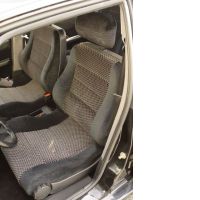 The white restoration is a 4TC Evo for rallying and will be the 3 door configuration as already described.

The black one is one of the road going homologation cars and will be 5 door.

Regardless of how many doors, both are awesome

This was a time of homologation 'cheating', where the letter of rule was scrutinised for loopholes. This might explain not being able to access the rear seats. For the rules they might only need be fitted.
My brother was involved with Seat Rallying and they needed more power. They therefore decided to increase the power of the engine with larger valves. However they did not want the expense of making the required number of altered cars knowing the engines would not be long lived. Thus the required number of valve sets were made up, a guy stood on the production line and placed the valves in the boot of cars going down the line and out to the dealers. The dealer finding the package also found a directive to return the package to Seat. Thus they could claim to have 'fitted' the valves on production cars! They got away with it but sadly more power did not bring results as the front suspension kept collapsing, ruining many good placings gained by dint of the special engine.

I need to have a lie down with a wet flannel over my face. BX 4 TC = gentlemen's crisis.

Thread Bear wrote:Wonder how many of these 'specials' survive?

Very few I think, after Group B got shut down Citroen went round buying back the road going 4TCs and scrapping them from what I've read

Citroen's performance in Group B was awful and very short lived.

Of the 200 road going cars made, it is stated that only 62 were sold. They were problematic and Citroen bought a lot of them back, mostly in shame and there were estimated only around 25 to 30 of them left with owners.