Advertise your car for sale here. No parts or eBay spots in here please.
Messages: 13 • Page 1 of 1

The time's come to move on this one I bought from a forum member back in 2011.

It's a 1.9 non turbo diesel auto hatch - here's two images from then - main exterior difference now is a full set of correct TZD wheel trims and a replacement rear hatch with the correct 19 TZD name plate (but not fitted!) 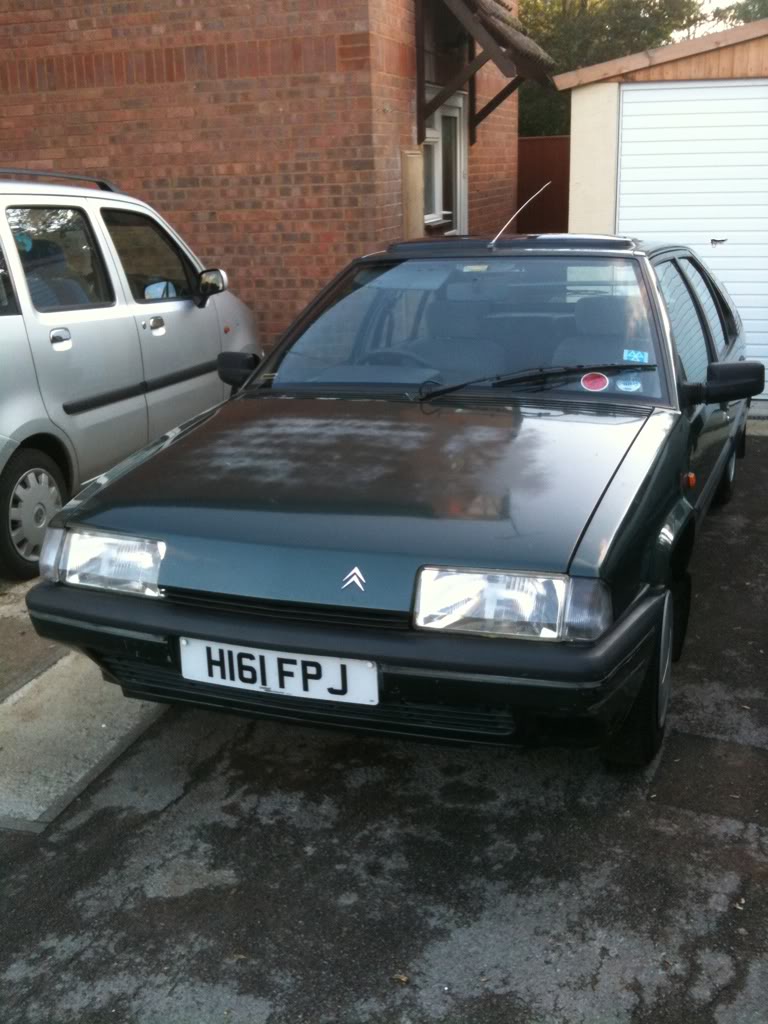 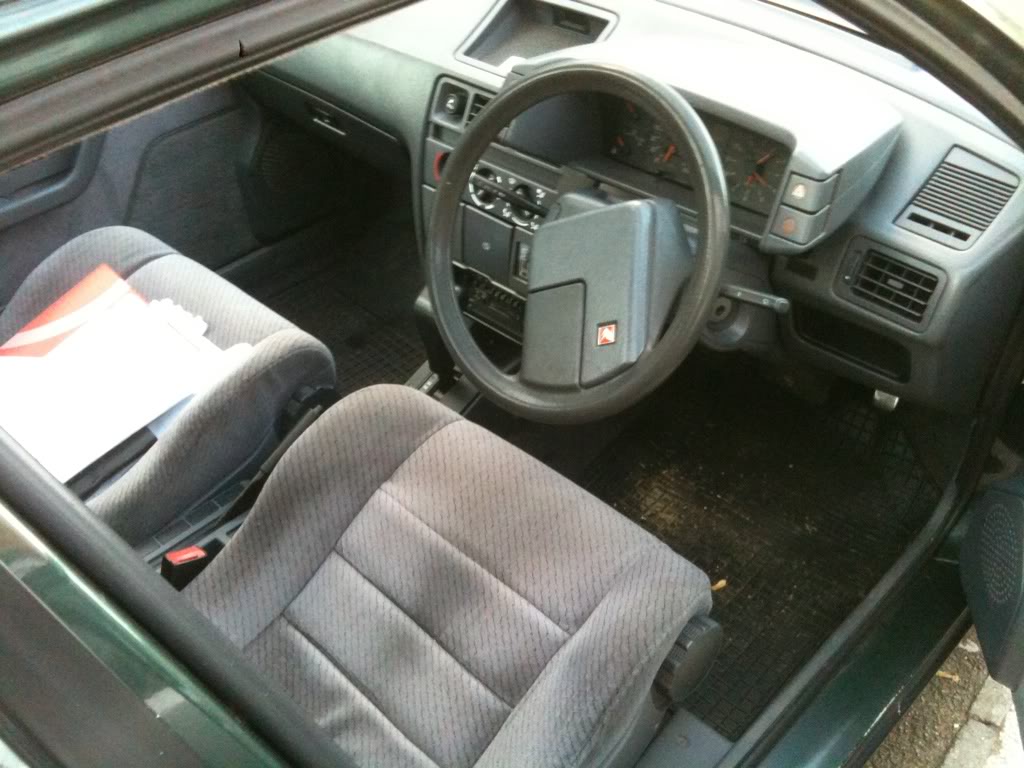 This is a naturally aspirated 1905cc diesel with the ZF 14HP4 autobox so it's not very fast! It does have the Bosch VE diesel pump though and being TZD spec has nice supportive harder wearing velour seats, etc..

Judging by the condition when I got it this car looks like it probably had a gentle early life, possibly garaged as there's little of the 'hidden' rust that can affect BX bodyshells. Both front door hinges are pretty much perfect and haven't ever been welded.

Recently this car's had a fair bit of work done to it, mostly by me and some by our local Citroen Specialist, Tony & Andy Weston in Cambridge, near Dursley, Gloucestershire.

Sounds like a nice car, & at that price an absolute bargain

I've driven this, thought it was lovely. And at that price, a steal.
Smokes lots, because enough's enough already!

Hi Mathew,
Im relatively new on this forum, can you please advice if you still have your bx Auto (H161FJP) for sale.
I am genuinely interested in it, or a similar one, or perhaps a lead for a good one like yours, in the event that you no longer have it.
Please feel free to contact me on 07951 663 424.
Thanks Ollie.
Top

This TZD will be back up for sale in the spring - decided to repair some of the niggles and use it rather than sell as it is...

Hi,
I sent you a message a week ago, if this car is still available.
Am still interested, is there a contact telephone number to reach
you on, my tel No is in my previous message.
Thanks
Ollie
Top

I've decided to put this car up for sale again.. Probably too cheap last time and the wrong time of year!